Why Brits Really Quit Their Jobs 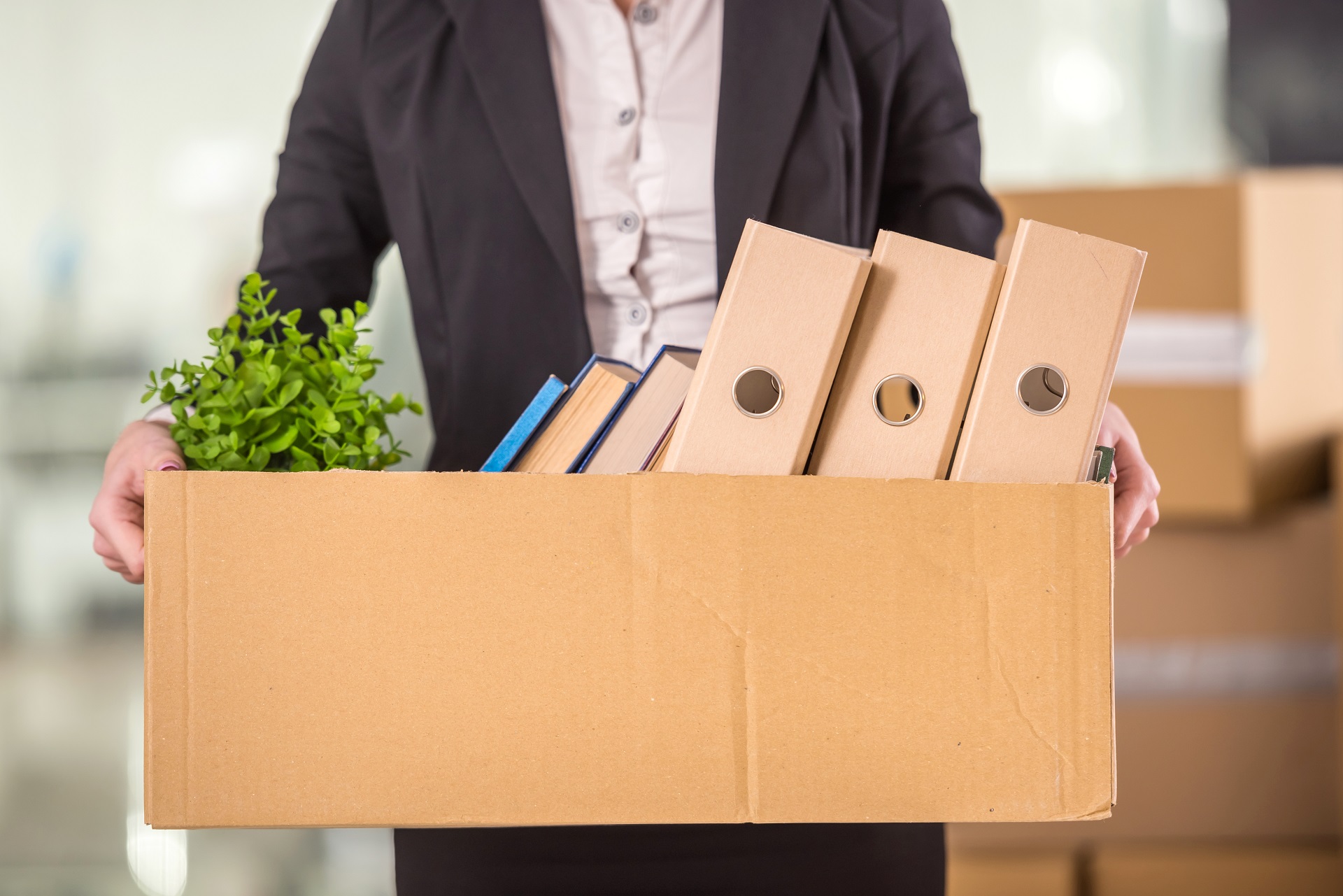 According to Monster, 52% of Brits want to quit their jobs. This staggering statistic comes off the back of a recent survey completed by job advertising site Monster who examined how many people wanted to quit their job, the reasons why and why even when employees do want to leave, they are reluctant to do so.

Why Do People Want to Quit?

The main reason people wanted to quit (32%) was because they believe they aren’t being paid enough, need a new challenge (21%) or are just plain bored (18%). Despite how damning that all may sound, the survey suggested that 79% of people admit they take up to two years to work up to leaving. This is plenty of time for employers to recognise their employees discontent and act accordingly, not only to improve satisfaction, but crucially to reduce churn rates.

Why Are They Reluctant to Do So?

Employees are reluctant to jump ship too quickly for several reasons; the main one being they like their current team or company too much to move on. Therefore, the better the company culture, the less likely employees are to leave. Fostering a positive company culture is the key to reducing employee churn rates.

We have examined the importance of offering a competitive employee benefit package in a previous blog, click here to read it.

What Can Employers Do About This?

It’s nothing groundbreaking that the key to retaining employees is to keep them happy, but the ways employers are starting to do it is changing. As the job market becomes more competitive (employment rates are currently the highest they’ve been since the 1970’s), employers are having to think out of the box to attract and retain the best talent.

Offering lifestyle benefits are a great way to keep employees happy. Offering a discount dining club membership (you can check ours out here) is a universal perk that’s relevant for everyone. It can help company culture too – staff can dine out together after work for less! 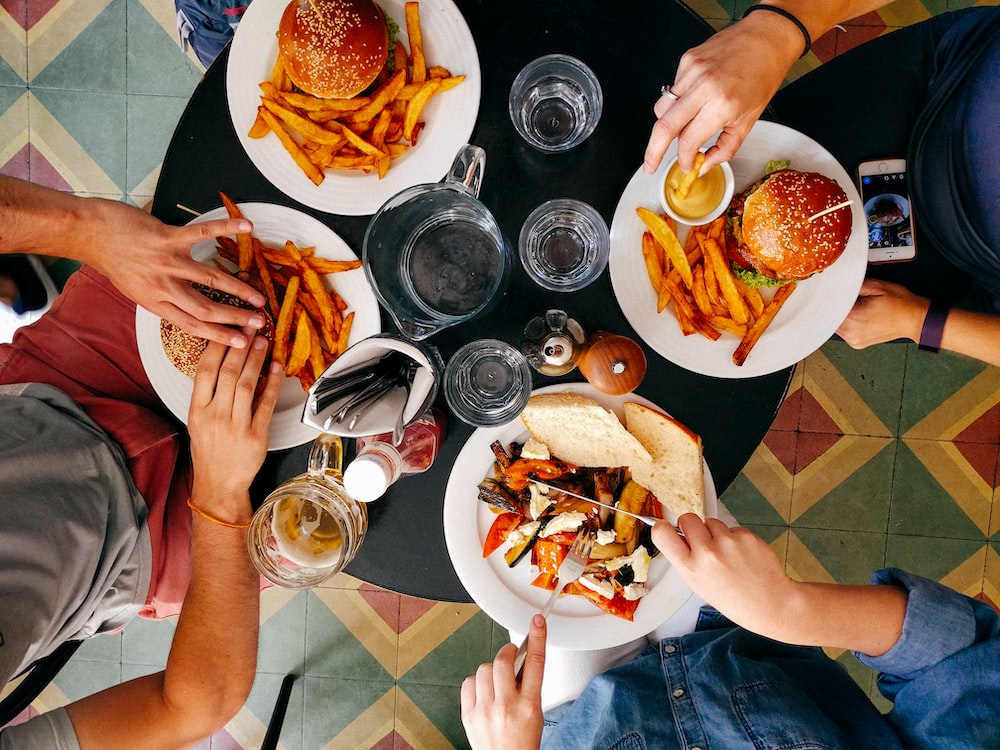